The best Web Design Trends Of 2021

Are you intrigued to see The best web design trend of 2021 and the direction the world wide web trends will head to next?

In this post, we will be identifying the web design trends of 2021 from across the web and looking at what makes them stand out and why they exist in their entirety. Let’s have a browse!

We will kick things off by delving into the deepest part of the color spectrum.

Dark Mode is a bit like Marmite – (you know the rest!), but it not only offers ultimate simplicity, it also has some key functionality which makes it a useful feature to users across the globe.

In reality, this particular design trend isn’t anything new (think back to the 1980s where colored text on a black background was all you had at your disposal), but as is the case with most trends, they make a comeback from something reimagined in the past.

Monochromatic colors have seen a bit of a revival in recent years, but we believe it’s going to be a big part of the web in 2021.

Let’s go back to its key feature, in its simplest form. White text on a black background performs remarkably well in reducing eye strain, in comparison to much more regular ‘light modes’ that can be found on almost every device today. As another consequence of the current global pandemic, it’s been proven that we all spend more time on our devices than ever before. This has paved the way for designers and developers to respect what ‘dark mode’ offers and not just dismiss it as a ‘nice to have feature.

Social media giants such as Instagram and Twitter have also reported an increased usage in their ‘Dark Mode’ options, available on their apps. 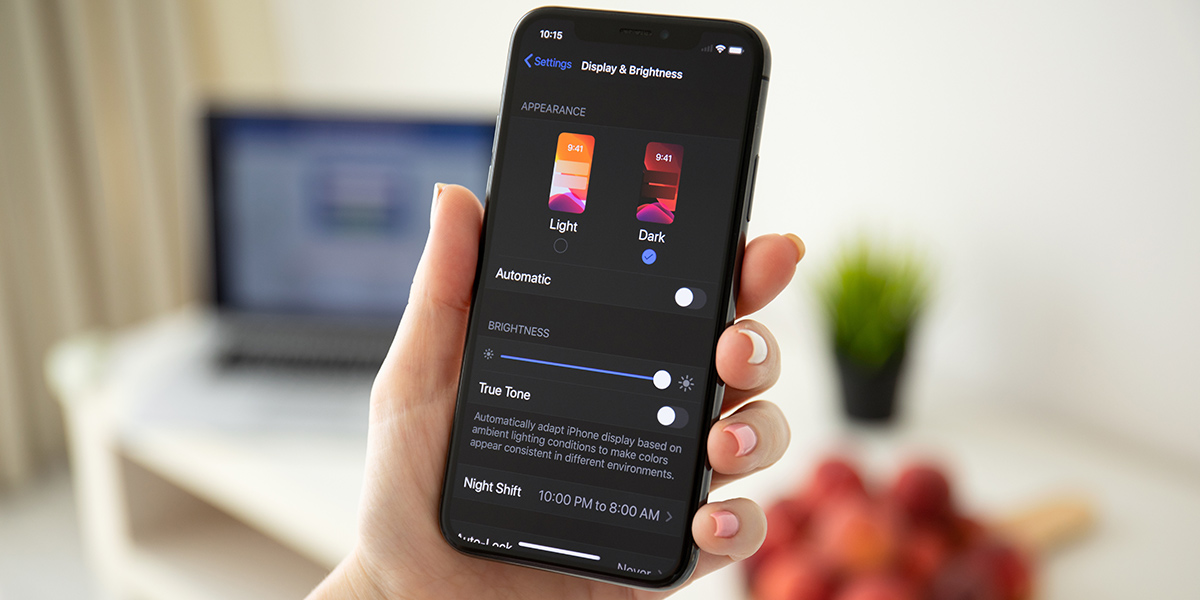 Sticking with the theme of limited color palettes, muted tones are becoming increasingly popular and are regularly being spotted popping up across sites in all sectors.

Muted tones are used extensively across a website to often fill a large section. They can be identified as a once vivid color that has had its edge taken off, with an infusion of black or white, creating a more muted tonal quality.

Prior to muted tones, people were opting for much bolder, loud color palettes. It now appears that they want the opposite. Muted colors help to create a feeling of safety and reassurance which we are all striving for, given the past year’s events.

Muted Tones can also create a natural and organic feeling. With health and wellness being the top of everybody’s wishlist at the moment, we expect to see a rising popularity in these types of color palettes. 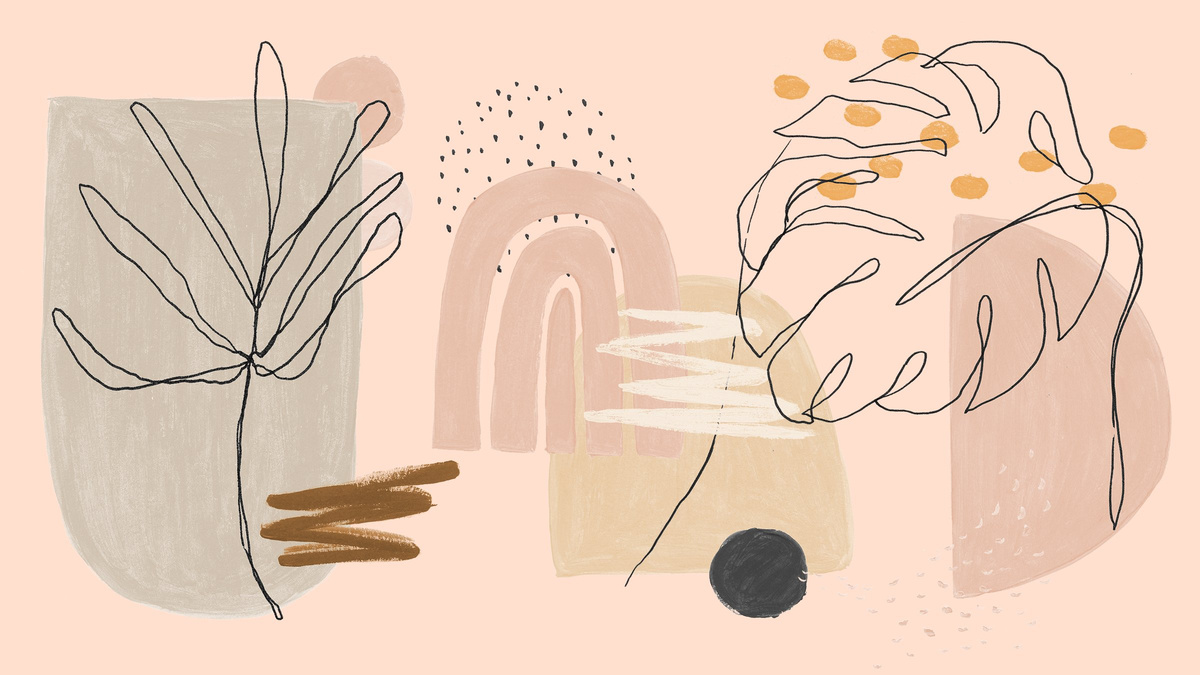 Gradients were once considered amateur by designers as they could often be spotted splashed on 3D text in a Word document or propping up the backdrop of a Powerpoint slide.

Gradients have since been reinvented, combining a once retro design style with modern layering effects to help create depth and add some real design style to a web page.

Improvements in design software have made gradient colors easier to blend, helping to create subtle transitions between even the most opposite colors of the spectrum.

The gradient design trend is extremely versatile. It can be bold or subtle, the focal point of a design or a background element used to separate text from an image.

Gradients have been kicking around for a long time but we don’t expect them to disappear from our screens any time soon! 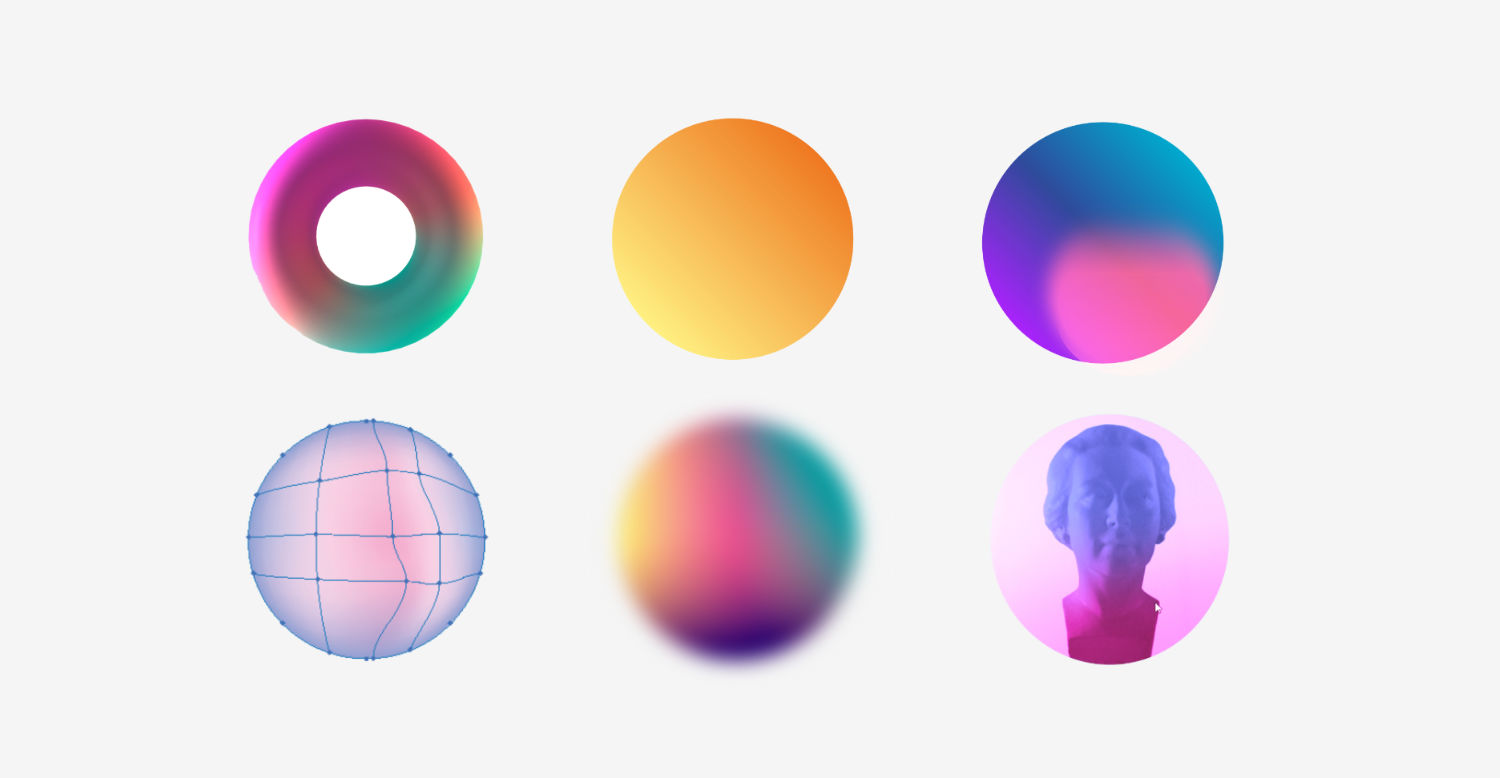 Glassmorphism appears to be the latest trend to make an impact on our screens. It can often be spotted layered over our previous trends, gradients, or other geometric forms. To describe it in its simplest form, it looks like frosted glass.

It appears to be born out of an introduction on Windows Vista (remember that!?) OS and then Apple introduced it in an iOS update. It has now started to be used following a discovery in the ‘background blur’ tool on a reputable piece of design software.

How long Glassmorphism stays with us is unknown, but it’s one of the hot trends right now, so expect to see it popping up on your screen in the near future! 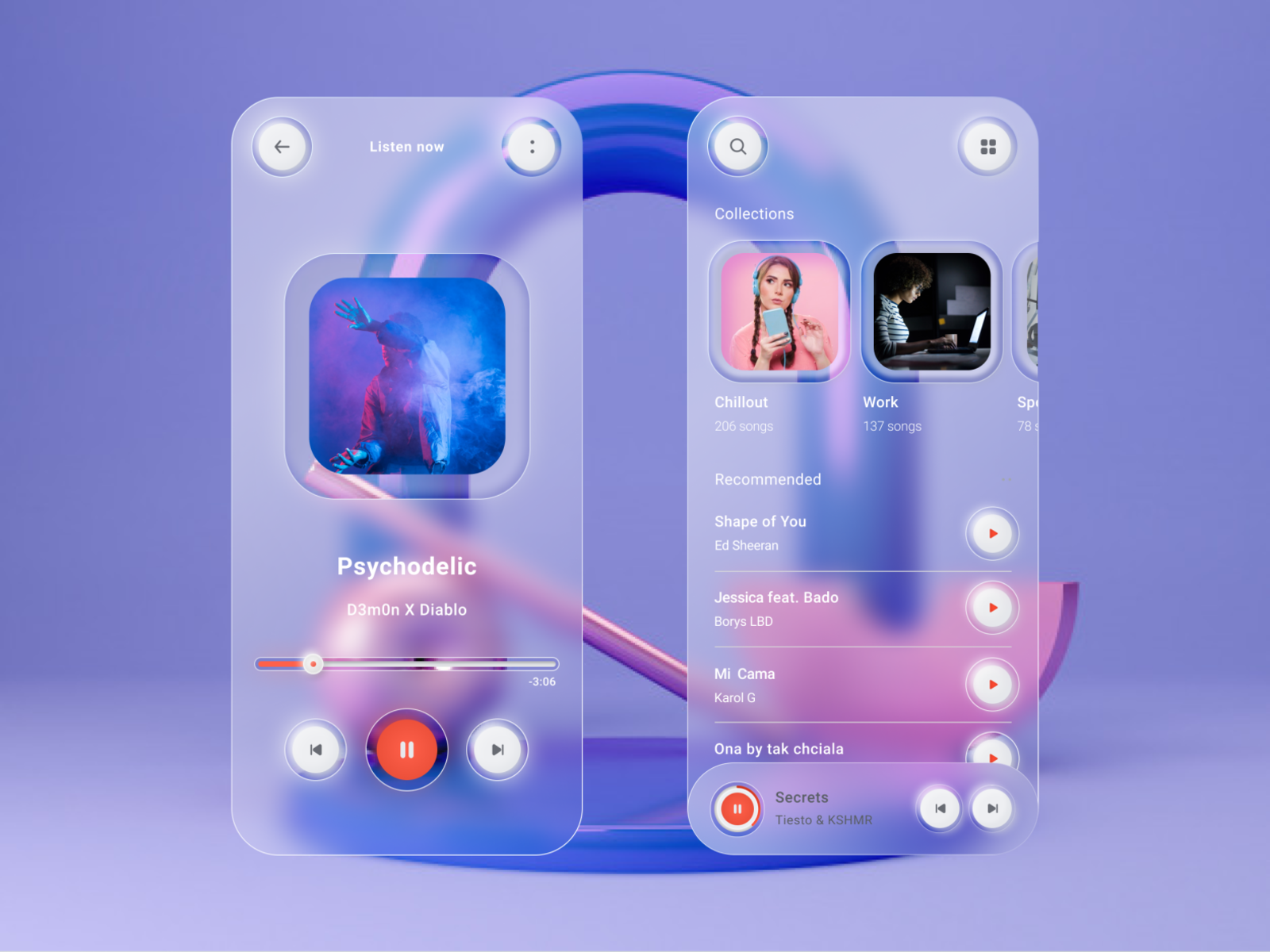 Geometric forms and layouts have formed an integral part of web design since its birth. Now it seems that the simplicity of their structures is on the rise with a recent increase in geometric forms being used to construct web pages.

Geometry is a proven part of the design process, it allows structures to communicate a concise layout, but also ensures that information is organized and framed correctly.

Squares, circles, rectangles, and triangles generally make up the array of geometric shapes and without even thinking about it, geometric designs are so easy for users to look at, prompting them to carry on scrolling through your site.

Geometric forms will always play a major part in design and trends, but it’s the simplicity and intended use of them in their purest form that makes it a design trend for us right now! 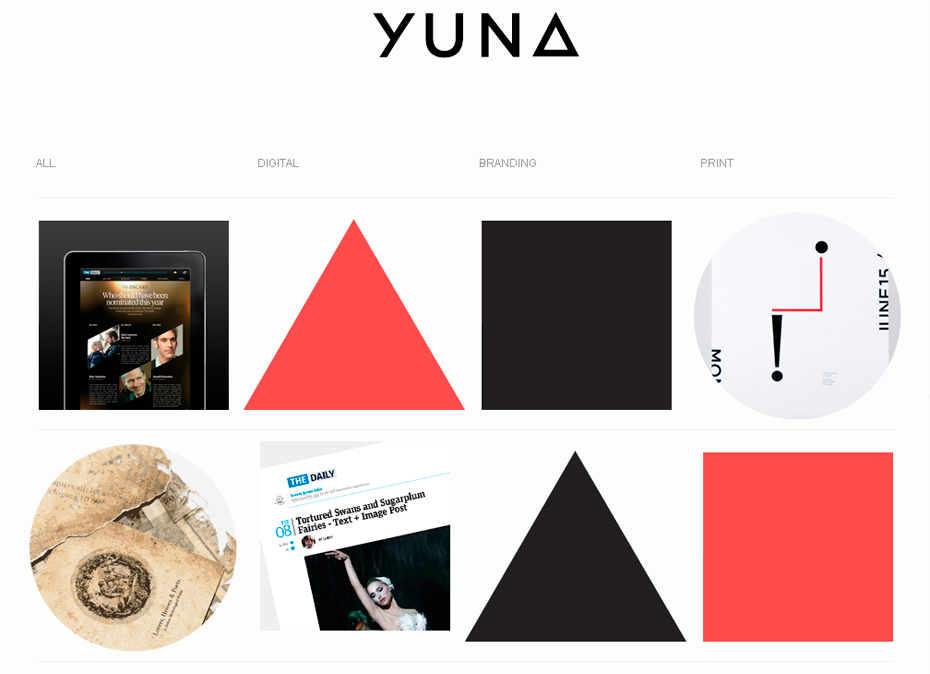 Throughout 2021, it will remain interesting to see how these trends develop as others emerge.

With an increase in brands shifting their focus to connecting with their customers online, it will be fascinating to see some of these trends find their way into uncharted territory.

We hope by reading this post you have more of an insight into what design styles are on-trend right now and how design could be introduced to your brand and website moving forward.

If you are looking to reinvigorate your website with Lintech Group, you can get in touch with us here.

© 2021 LINTECH GROUP - London Innovation Tech Group - All rights reserved
Open chat
Powered by
Hello, enjoying the reading?
Let us know if you have any questions :)